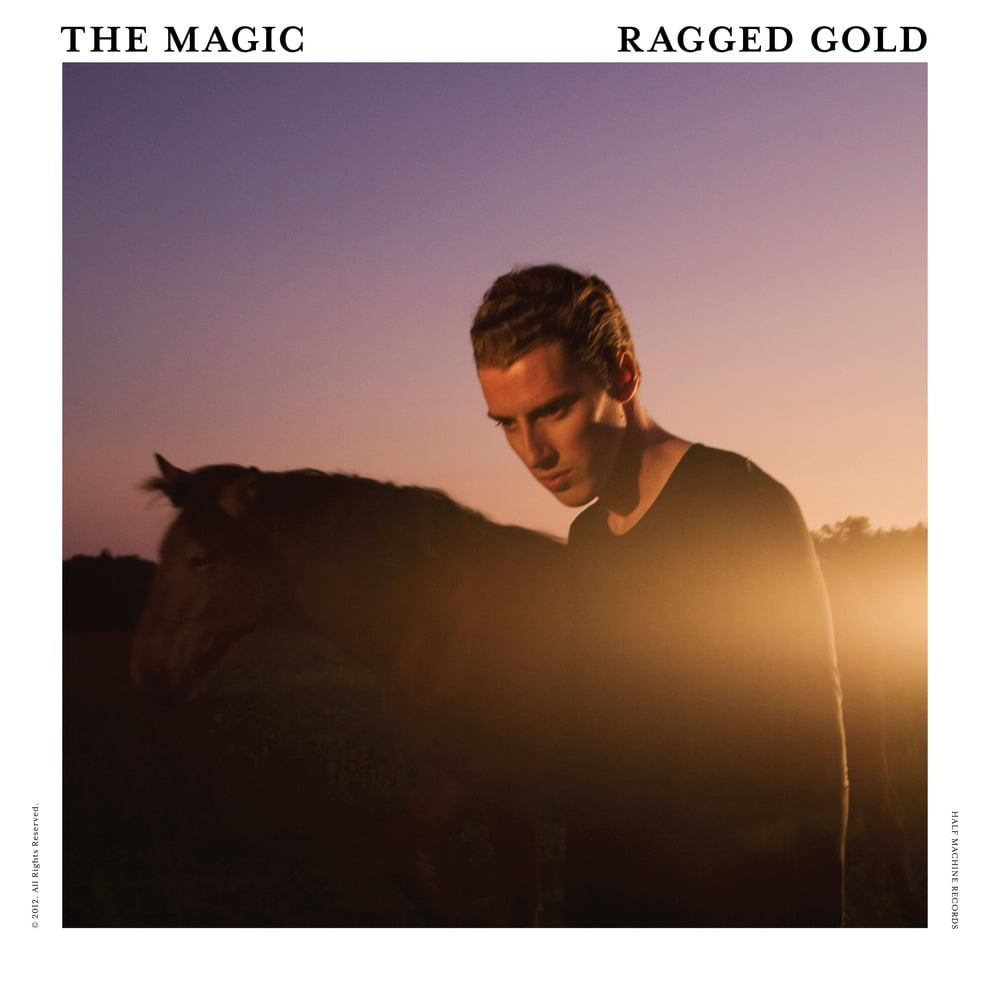 ‘Ragged Gold’, the debut album from The Magic released on Monday 25th June 2012, through Half Machine Records.

The 180g heavyweight LP will come with free download of the album.

The Magic are brothers Geordie and Evan Gordon, born and bred in the small Canadian city of Guelph, Ontario. Having grown up in a musical house, their father, folk singer James Gordon, wrote ‘Mining For Gold’ (which was famously covered by the Cowboy Junkies).

For their own band though, they eschew their dad’s acoustic folk roots and have made a record as equally indebted to the effervescent pop of Phoenix, the soulful, studio slickness of Hall & Oates, and the white funk of Talking Heads.

The brothers formed, and styled, The Magic in the back room of a now defunct treasure trove of a thrift store in downtown Guelph. Geordie sings, plays guitar and keys, with Evan on bass, backing vocals and production. They’re also joined by their friend Sylvie Smith from the band Evening Hymns on additional vocals, notably on the frustrated lovers plea ‘Call Me Up’.